Careful What You Say: Part II

It was about 5 years ago that I sat in a friend’s living room as she told me that she had miscarried her precious baby. She shared the news carefully in a stoic, straight forward manner. Our friendship was still rather new and as she spoke I could tell she was keeping her true grief at bay.

I wanted to help her. I wanted to do whatever I could to keep her from feeling this pain ever again. So, I promptly stuck my foot in my mouth. I had recalled reading something somewhere about this or that increasing your chances of miscarriage. So, my thought process was that perhaps that is why she miscarried and if I only share this information with her, perhaps it will prevent another miscarriage in the future. So I shared. I remember a look of pain and maybe some frustration upon her face as I spoke. My lovely word vomit was clearly not helping. She responded kindly and changed the subject. Looking back now, I think she may have felt judged by me or possibly like I was blaming her for what happened. That was never my intention, but I lacked wisdom in that moment. I lacked the discernment and sensitivity to know that right then she just needed support, not me spouting off what I read in an article that said blah blah blah…

A year ago I sat in the living room of a family who had recently lost their grandmother. As I spoke with the mother of the house (daughter of the recently deceased), I heard myself saying things like, “I am glad she is no longer in pain. She is in a better place now.” Yet these words felt cheap. I don’t doubt that my friend agreed with me in that sentiment (of course she was glad to know her mother was no longer suffering), but she was hurting over the loss so much that those words probably felt like I was trying to put a band aid over a deep wound.

This week, as a student came in for her lesson, I asked her how her day was going. She said, “Ok”, which was unusually bland for her typical enthusiasm. She told me that she just found out that she might have to have eye surgery to remove some styes that would just not go away. I said, “Well, that sounds like a minor surgery that will be quick and easy, so that’s good. No big deal!” And then I realized what I had done. I sought to bring something positive and encouraging into the conversation, but instead managed to bulldoze over her feelings and smack a “Don’t worry, be happy” sticker onto this scared little girl. As I heard myself say the words, I then followed them with,

“But hey, you have probably never had surgery before. How does having this surgery make you feel?”

“Nervous and scared. It sounds weird to be put to sleep while they cut you open.”

“Sure, that’s understandable. It is a bit bizarre to think about. I’m sorry you are having to have surgery. It was probably not the route you and your family were wanting to have to go.”

“Nope, not at all. But hopefully it’ll fix everything.”

“Well, keep me updated on it all. You are gonna be ok.”

She seemed to calm a little bit. She then cleared her throat and said, “Sorry, I have a lot snot in my throat that needed to get moved.”

I smiled while thinking – Eww……and then replied,  “That’s always important.”

There is a time and a place to offer advice or share opinions. There is a time and place to share encouraging, uplifting words with one who is downtrodden. There is a time and a place to speak truth into a situation where perhaps the one in need has gotten lost in a dark place. Yet, it seems that when one is experiencing pain or grief, most likely they first need empathy. They need someone to ask questions, listen, and seek to understand. They need someone to simply be there, hear their story, and allow everything to just be what it is – which is probably pretty awful. 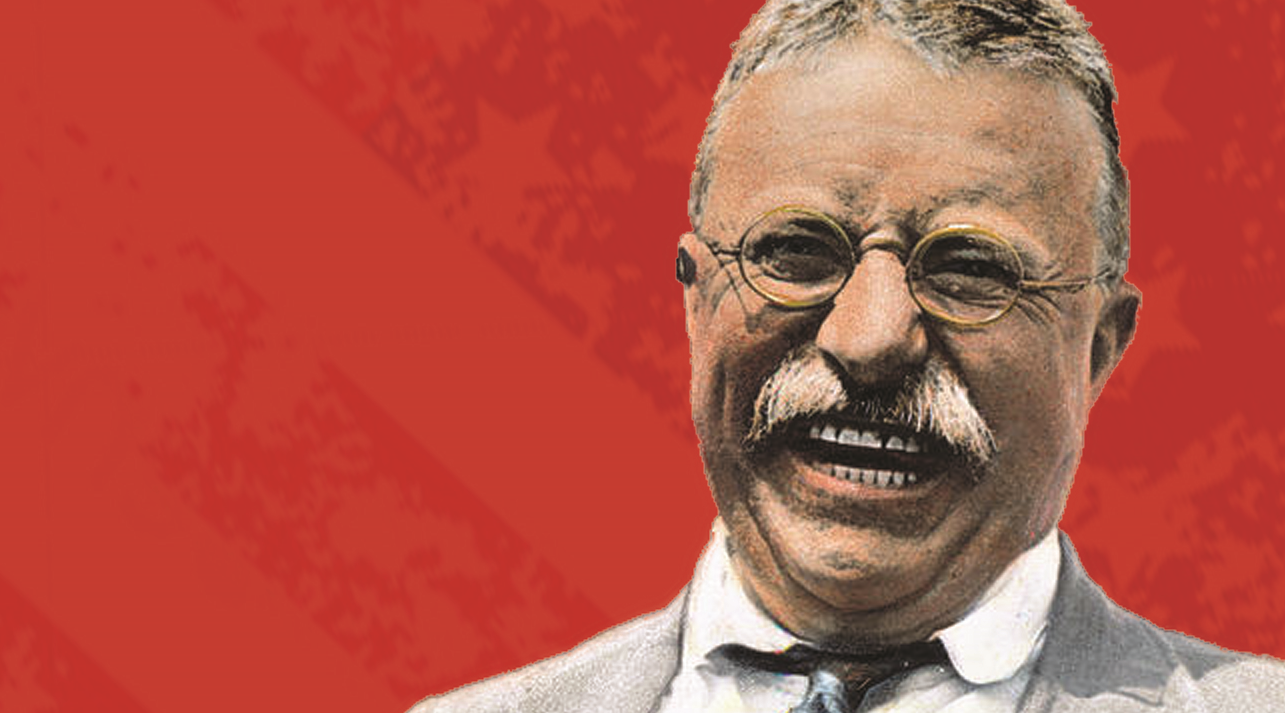 I recently had a conversation that left me feeling not fully heard or understood. Beast and I haven’t done all we technically could do, medically speaking, to try and get pregnant. I am referring to the artificial means of getting pregnant. The well-intentioned friend had shared some opinions related to our ‘make a baby’ journey that left me feeling sort of judged….like why wouldn’t we do everything we could to have biological children? Why haven’t we been more proactive? Perhaps that was my own negative interpretation of the conversation or I was being a Sensitive Sally, but what was clear to me was that some assumptions had been made before we were fully heard and understood. I felt that at least more questions should have been asked before opinions were shared. Frustrated, I sat upset on the front lawn next to my cat (cat = therapy) and I thought again of my friend who had miscarried years ago. Wouldn’t she, the one actually going through the grief of miscarriage, have probably already researched all the reasons it may have happened and talked to doctors, etc? And likewise, wouldn’t I, the one going through infertility, have probably been proactive and done my homework too? Yes to both. 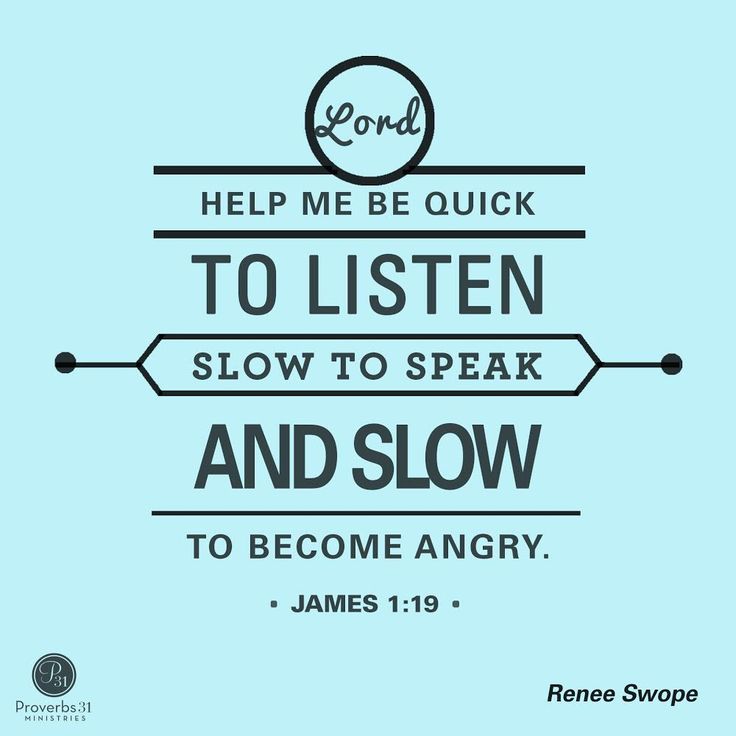 In the cloud of infertility, you have researched many things probably multiple times just in case you missed something. That goes where??? Oh! Jk. The other day Manbeast found a list I made a long while back of all the ways I was gonna increase the chances of us getting pregnant —  it had 18 bullet points and then a summary from all the months I had charted with peak day and luteal phase all neatly outlined. That day he texted me that he was sorry we hadn’t made a baby yet, that he loved me, and that he was gonna get the elders to pray over us. I had no idea what sparked the text until he mentioned he found the list and told me he saw how much I had researched and poured into this process. He has been an understanding and supportive Beast thus far, but it felt really good to feel more deeply understood by him.

Seek to understand, and then be understood. This is from The Seven Habits of Highly Effective People by Stephen Covey. I read his book years ago for a class and that particular habit has always stuck with me. Perhaps as I listen and seek to understand, I will sense that I do have some wisdom to share with a wounded friend and because I have first heard her story, I can then better enter in to share something of value that is not based on assumptions, lack of information, or acting as quick band aids. I invite others to ask what we have or have not done in our fertility journey and feel free to ask why – we are happy to share. And perhaps as you begin to understand our story in its fullness, you may feel it laid upon your heart to share something helpful with us. And we will receive that kindly

A year ago I read this blog post and it helped me feel normal. That’s always a nice feeling – normal. Cool, I’m normal. It talks more in depth about how to support those in the cloud of infertility. More than that, I think it offers some wisdom on how to support anyone going through a difficult time. It’s really good – check it out here

Jesus’s friend, Lazarus, was very sick and his sickness took his life. When Jesus arrived in Bethany where Lazarus had already been in the grave for four days, he met with the sisters, Mary and Martha. He found them buried in their sorrow, grieving the loss of their dear brother. It’s interesting to me that Jesus didn’t immediately say, ‘Dry up those tears, for I have come to raise Lazarus from the dead!” I suppose He could have said this. He did tell His disciples before they came to Bethany that Lazarus’s sickness would not end in death and that He would go and awaken him from his sleep. He already knew the outcome that Lazarus would again live. Jesus had the solution that would alleviate their pain. Yet,  scripture says in John 11 that 33 When Jesus therefore saw her (Mary) weeping, and the Jews who came with her also weeping, He was deeply moved in spirit and  was troubled, 34 and said,“Where have you laid him?” They said to Him, “Lord, come and see.” 35 Jesus wept.36 So the Jews were saying, “See how He loved him!”

Before anything else, Jesus observed their weeping, and He he weeped with them. He was troubled just as they were by the pain of death. He wept. He empathized before anything else and through His weeping it became clear to others just how much He loved Lazarus. When the time was right, He brought Lazarus back to life.

He will meet you in your pain; in your time of need. He will come and fully understand like no one else can what it is you face. Whether that be miscarriage, death, divorce, infertility, addiction, broken relationships, sickness, rejection, loss….He understands and cares and will act. We but only need to surrender ourselves before Him.

May we all have grace and patience with one another when there is blah blah blah-ing. Thankfully, many have had grace and kindness toward me even when they were probably thinking, “Please shut up. You haven’t taken the time to understand my story and what you are rattling off isn’t helpful.” Thank you for not saying shut up to me and understanding that my intentions were good. I’ll do the same if you start blergidy blerging all over me.

May we turn a listening ear to one another, open a heart of understanding, access a spirit of empathy, and discern when to say more. 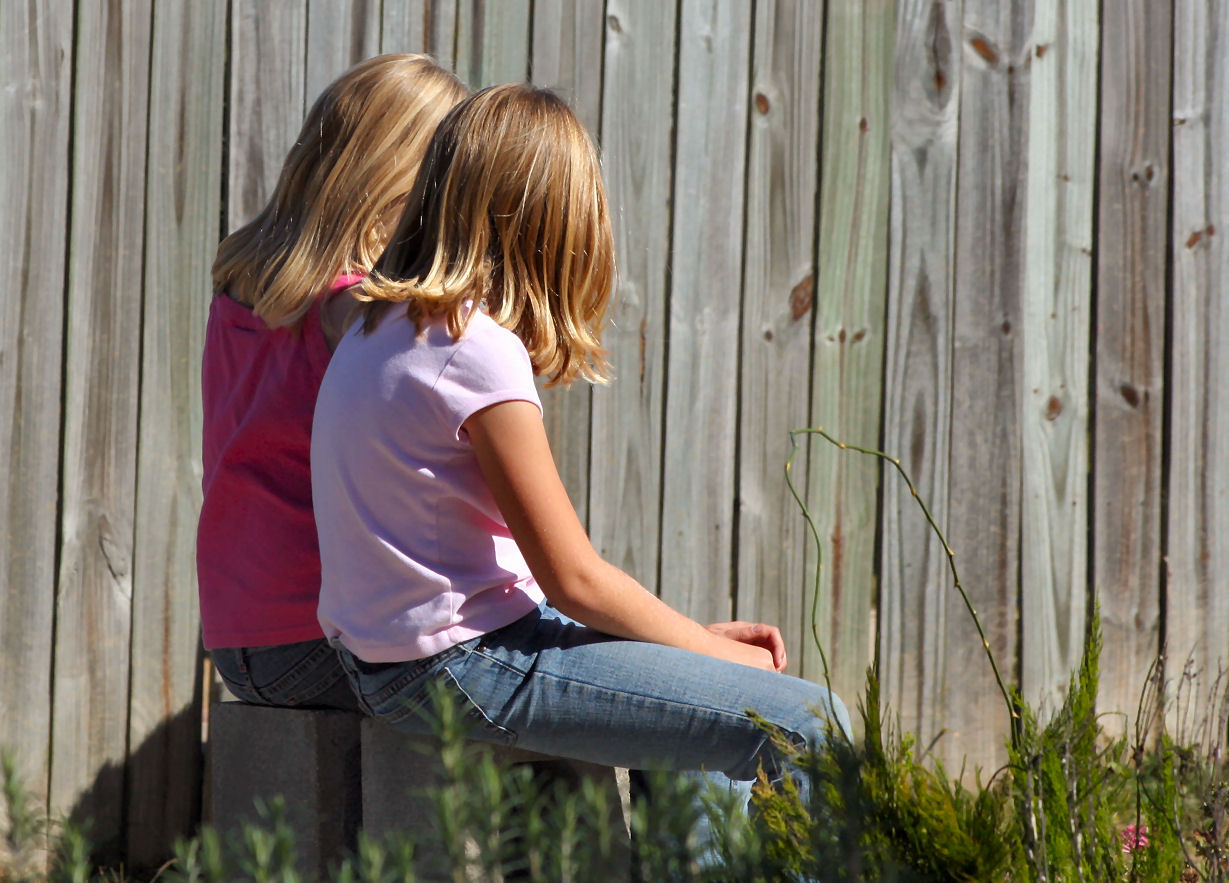