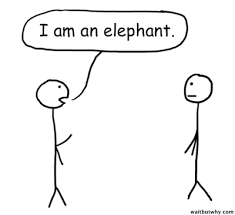 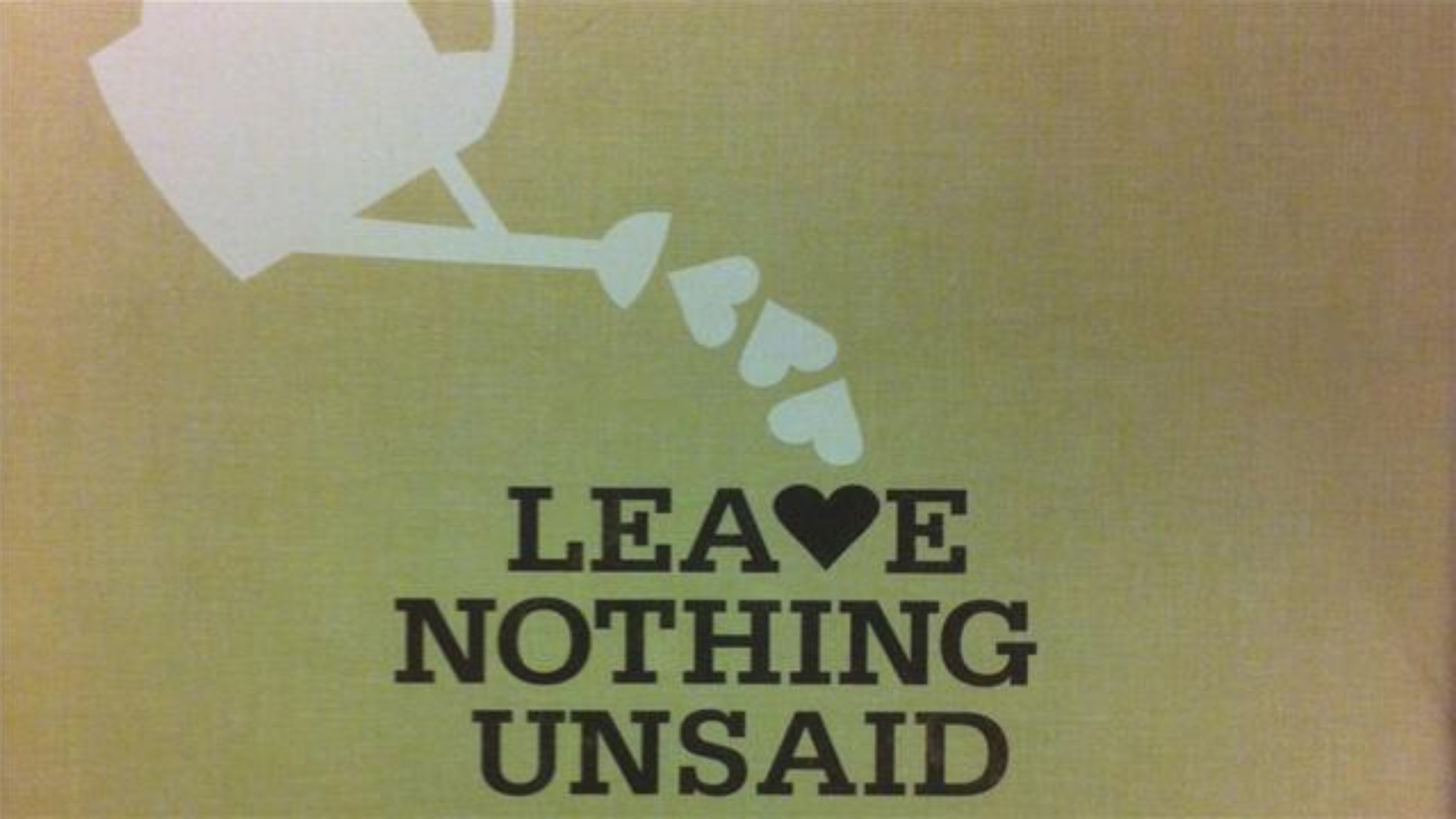 Our Love Story: Part I

Warning: count(): Parameter must be an array or an object that implements Countable in /nfs/c06/h04/mnt/157275/domains/kaseymahan.com/html/wp-includes/class-wp-comment-query.php on line 399