They’re imbalanced. The pressure here is so much greater than there. What if it never equalizes out? When will there be symmetry? How will I survive this?

“Mom, you didn’t tie my keds with equal tightness again!” 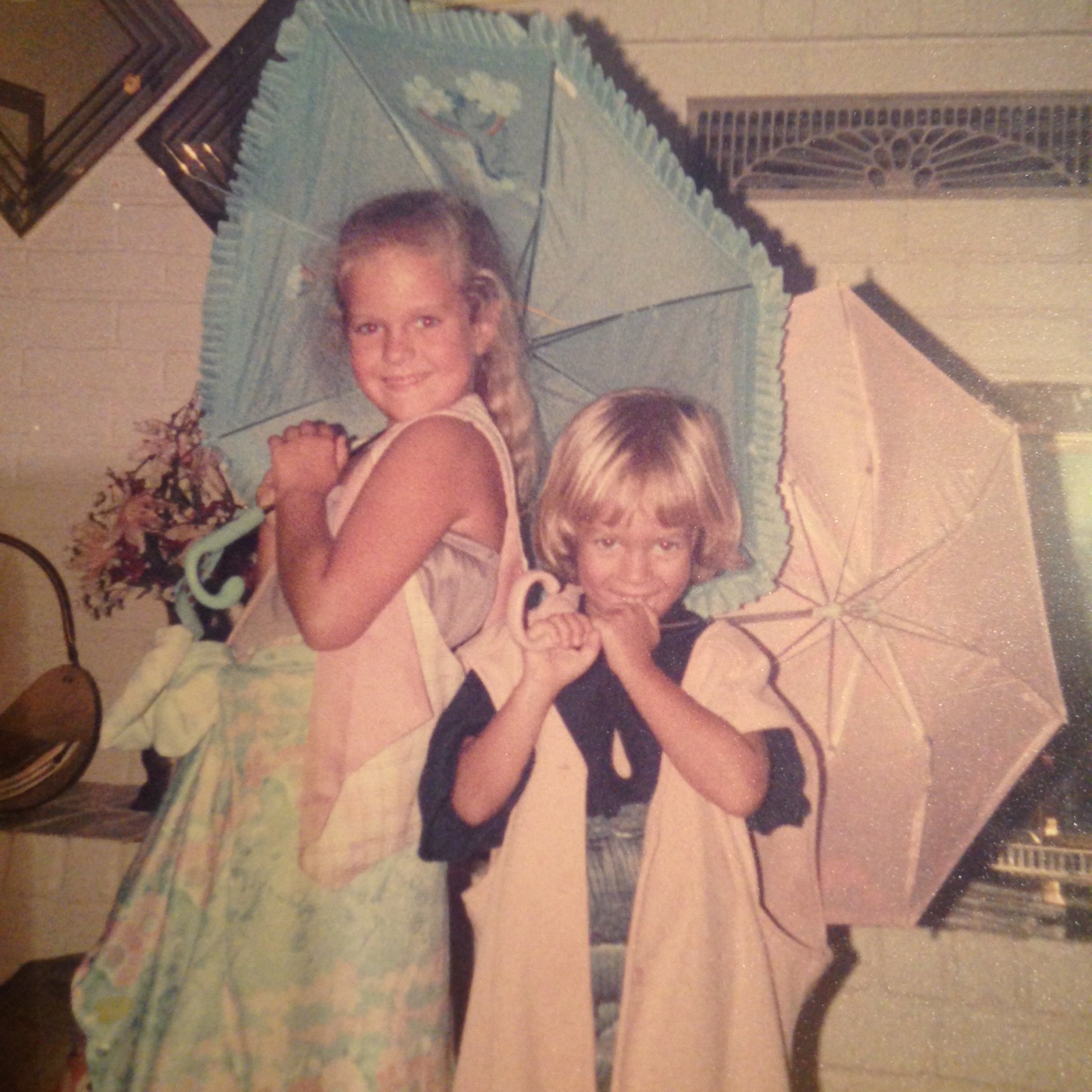 These can be such dirty words – the what ifs, whens, and hows. They run around like a hamster wheel in my mind sometimes. Spin spin spin. These spinners, these questions, may be linked somewhat to simple curiosity or wonderment about the future, but often times they are linked to fear and anxiety.

What is your how today? Where lies your when? Where lingers the often dreaded what ifs in your heart and mind?

We likely all have those spaces in our minds where that fuzzy little hamster sets up shop and runs all the way to nowhere. Spin spin spin do our thoughts go round and round leaving us loopy and drained. 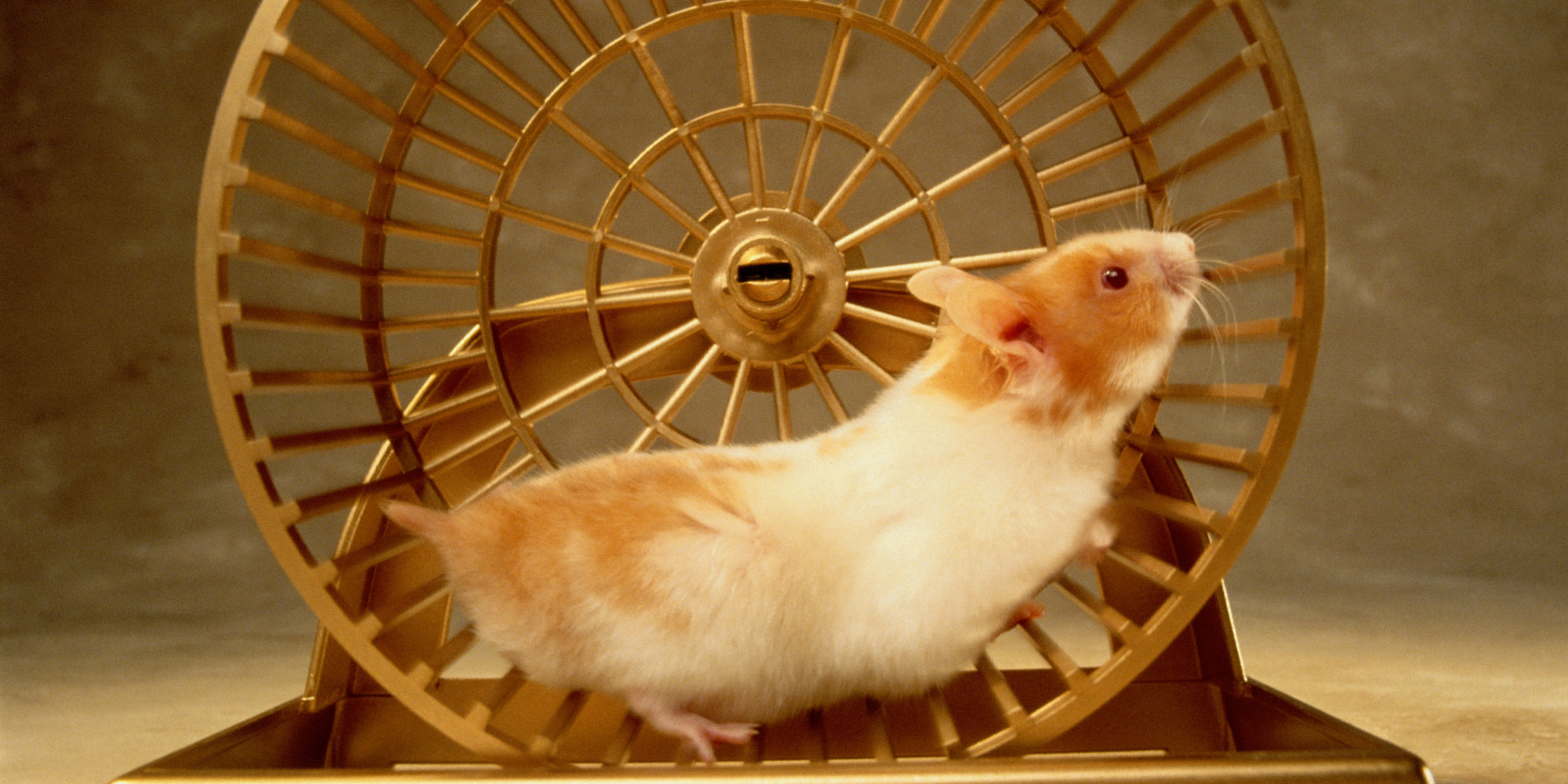 My spinners (aka the ifs, whens, and hows) are often linked to this battle with infertility as that is the piece of prune pie I am currently being served. Prunes. Just the word itself sounds stodgy. Ick.

Actually, there is probably an entire hamster colony running around in my brain sometimes – spinning with thoughts about things like home buying, financial matters, relational matters, blah blah blah, fine lines and oddly placed new hair growth. And you, my friend – I am sure you have spaces where your hamsters run all the way to nowhere too.

I won’t only give you a scripture verse about how God works all things for the good of those that love Him. I believe that promise to be true. I believe there is power and help found in meditating upon His words to you and me. There is greater power in His words to us than we often realize or take hold of. We would be wise to receive His words and wisdom and agree with them in our lives.

But today, I first want to give you something that I have received great comfort from when it has been given to me. It is sort of a nod, an agreement, an acknowledgement and recognition of your struggle. We all need to be seen… 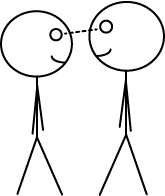 You never wanted this; this struggle. You didn’t ask for it. And I’m so sorry you are having to face this. It may not be fair. It may not be right. I get that feeling. It just sucks. And I’m sorry that you are in this place. I’m sorry for your pain, frustration, and disappointment. You are not alone. Circumstances vary from one person to another, but the feelings of stress, burden, sorrow, disillusionment, anger, etc. are universal. It’s ok to feel weak. It’s ok to be weak. Don’t pretend. Be real with yourself, others, and God. Let it out. It may get a little ugly and a little messy, but that’s just part of the birthing process that will bring you into new beginnings. 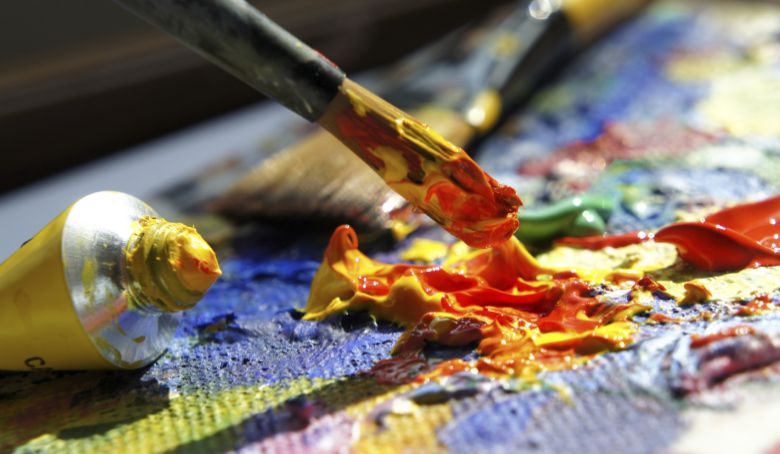 I’ve been reading about a man who suffered great loss and injustice in his life. The account of his story is short, but there is so much value to be found in it. At age 17, this young man was sold into slavery by some of his family. They hated him and were jealous of him, so they got rid of him. Uprooted from everything he ever knew, this young man now found himself a slave in a foreign land. God was with him and helped him find favor in his master’s sight. He was doing well with the lot he had been given until the master’s wife sought to seduce him. When he fled from her, in her anger and humiliation she lashed out and accused him of trying to rape her. He was quickly thrown into prison and for quite some time he remained there.

I wonder what he felt during that time? Year after year he was forced to live a life he never expected to live. What wrong had he ever done to deserve being sold into slavery and then thrown into prison? There was so much injustice. Did he struggle with anger, bitterness, or vengeance? Did he ever ask God why? Did he feel lonely? He had no family near. He had been stripped of all he knew as an adolescent. Would he ever get out of prison? Would he ever be free? Did he struggle with feelings of unworthiness? His own flesh and blood sold him off like a piece of cattle. Memories of a once happy, secure, fulfilling life were now far in the past.

Again, God was with him while he was in prison and he made the most of the hand he had been dealt. He gained great favor with the prison guard and was put in charge of many of the prison’s affairs. He was spiritually gifted too for he could interpret dreams. He gained a reputation for interpreting dreams accurately, so much so that one day the leader of the nation reached out to him for a dream interpretation. It was this supernatural gift, given by God to him, that eventually freed him from prison. When he was able to interpret the dream of the nation’s leader, the leader said, “Since God has revealed the meaning of the dreams to you, clearly no one else is as intelligent or wise as you are. You will be in charge of my court, and all my people will take orders from you. Only I, sitting on my throne, will have a rank higher than yours.” (Genesis 41:39-40). Soon after being promoted to this rank, he was given a wife and they had two children.

This man’s name is Joseph. Joseph, son of Jacob from the Old Testament.

Joseph was thirty when he received the honorable rank in Pharaoh’s court. So, for 13 years, he lived either as a slave or a prisoner. He acknowledges the grief he experienced as can be seen in the naming of his second son, Ephraim (fruitful) for he said, “God has made me fruitful in this land of my grief.” For his eldest son, Manasseh (causing to forget), he said, “God has made me forget all my troubles and everyone in my father’s family.” As the story continues, Joseph is later able to save many from starving during years of famine. He is also reunited with his family in a providential way.

For so long, he must have wondered why. After more than 13 years of being separated from his family, the brothers who had betrayed him sat before him. He was emotional. He would excuse himself from the room to weep. When he at last revealed his identity to his brothers, he said, “I am Joseph, your brother, whom you sold into slavery in Egypt. But don’t be upset, and don’t be angry with yourselves for selling me to this place. It was God who sent me here ahead of you to preserve your lives. This famine that has ravaged the land for two years will last five more years, and there will be neither plowing nor harvesting. God has sent me ahead of you to keep you and your families alive and to preserve many survivors. So it was God who sent me here, not you! And he is the one who made me an advisor to Pharaoh” (Genesis 45:4-8).

The Lord never abandoned Him through all the grief, loneliness, uncertainty, and questions. The Lord didn’t immediately take him out of the tough places, but He was with Joseph through those times. Joseph probably could not have even dreamed that one day he would serve in the position just below the Pharaoh, and be able to save so many lives from starvation.

What if? When? How? What if God knows exactly what He is doing? How it is that He brings light and life into desperate, dark places is amazing. And when He does it, it will be at just the right time. So, stay faithful.

It is my prayer that you and I be real before God. He is the safest relationship to run toward and ask all the hard stuff. Sometimes He gives specific answers to the questions, the spinners. Sometimes He simply says, trust me. He tells us to come to Him, all who are weary and heavy burdened so that you may find rest. He can stop the spinning hamster wheels. He will help you run all the way to somewhere; the somewhere where you are meant and purposed to be, just like he did with Joseph. 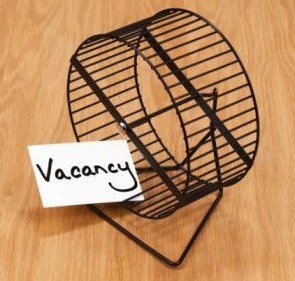