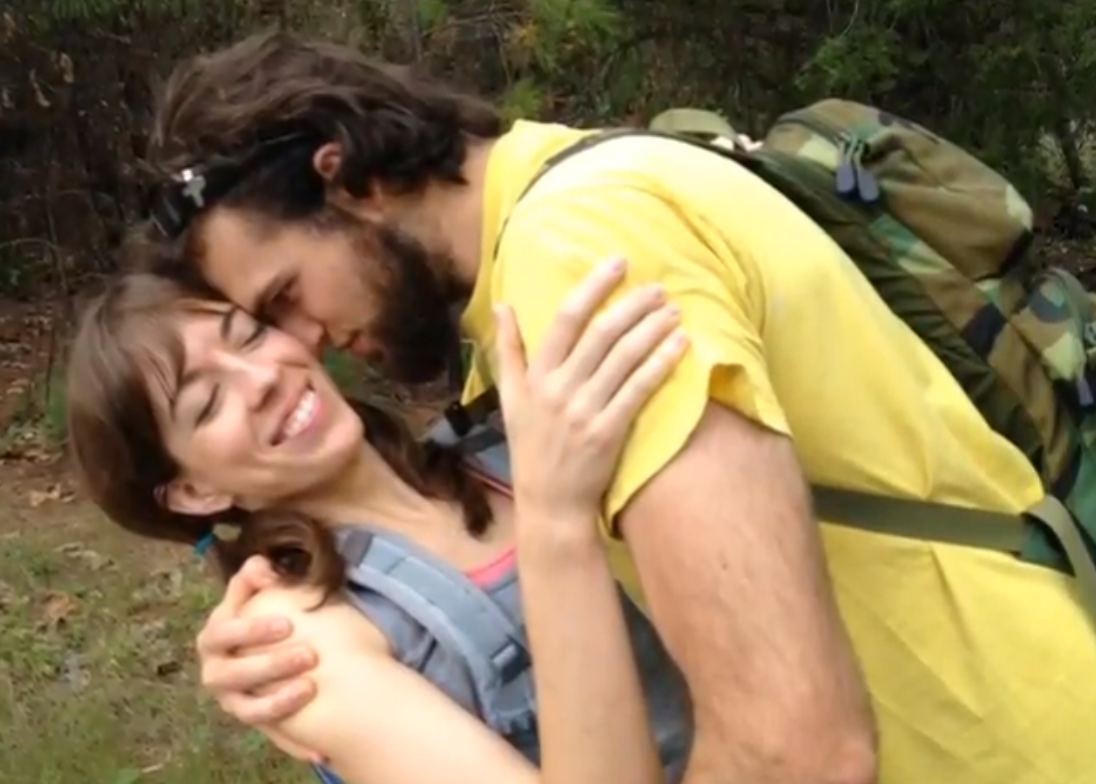 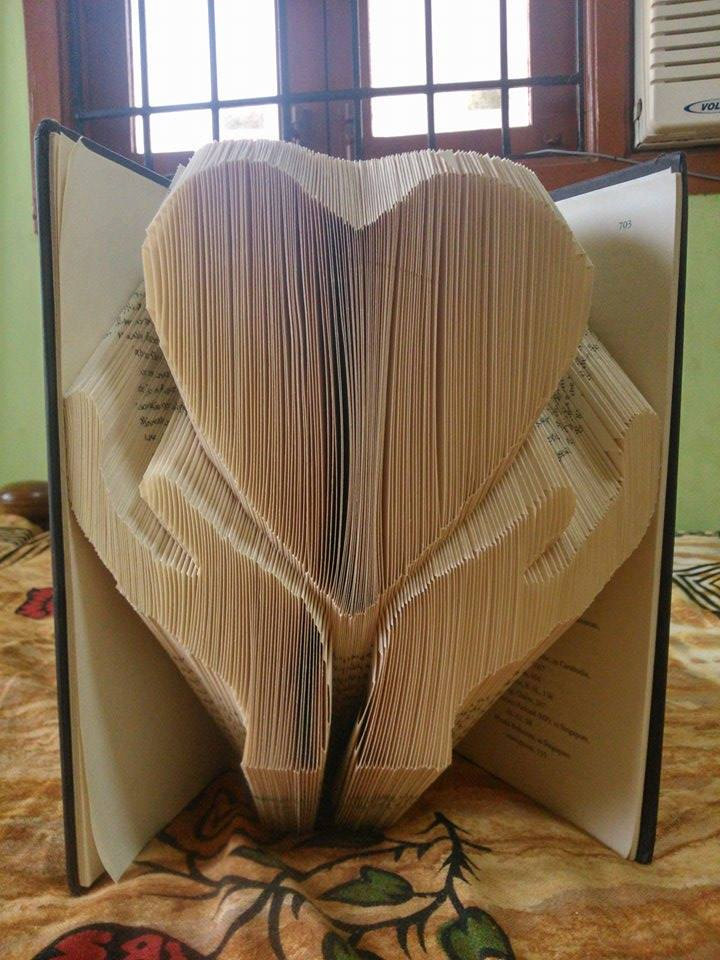 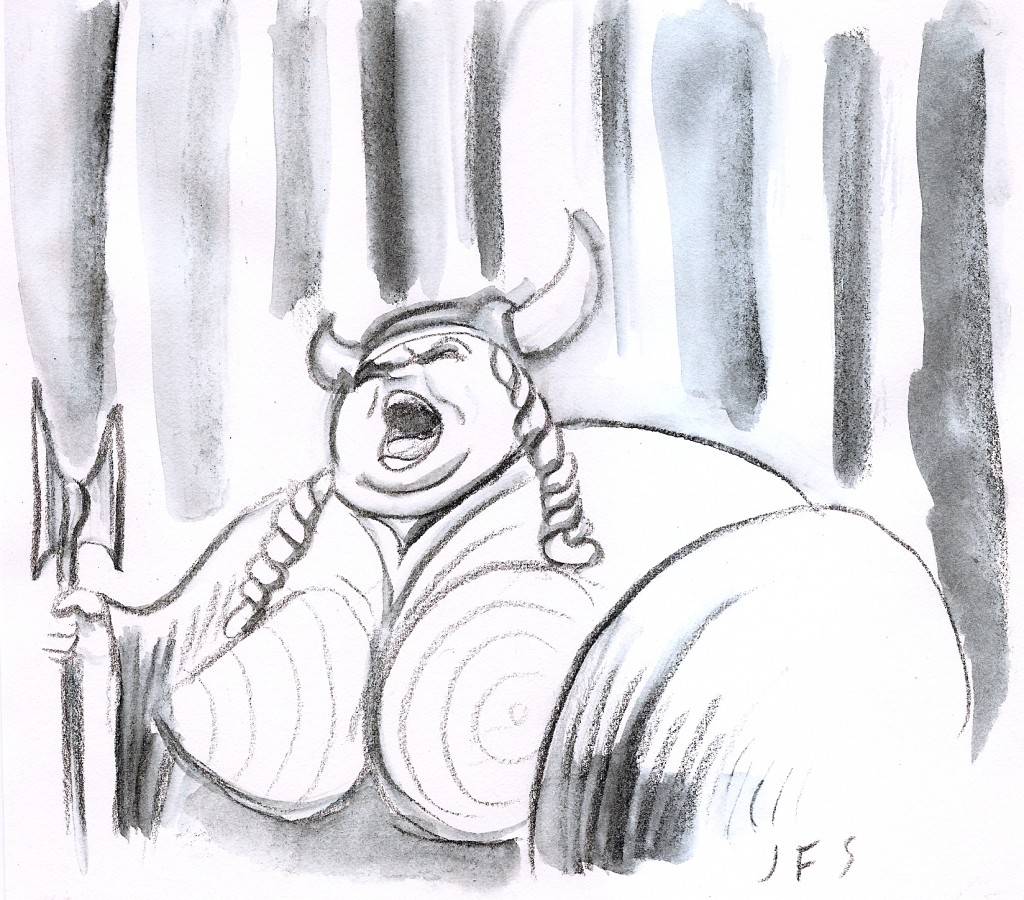 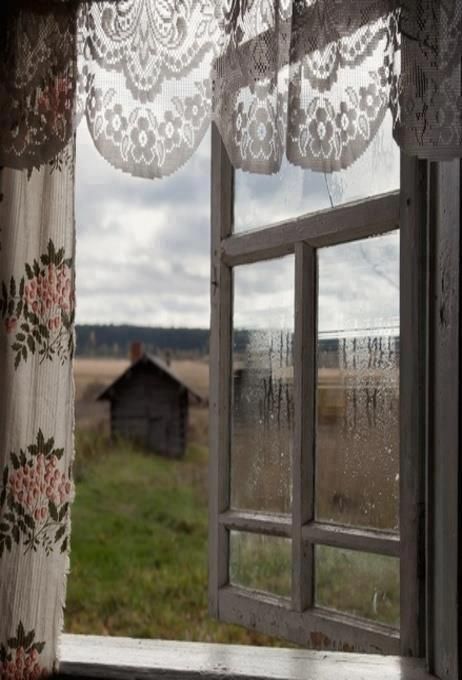 Into the Woods: Expectations

Warning: count(): Parameter must be an array or an object that implements Countable in /home/f9sgfhzy4rki/domains/kaseymahan.com/html/wp-includes/class-wp-comment-query.php on line 399